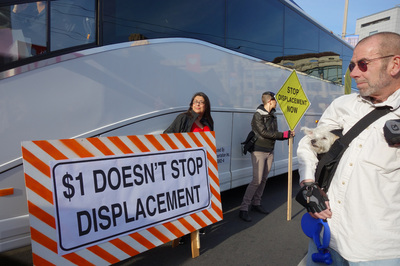 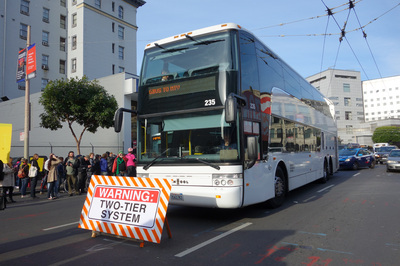 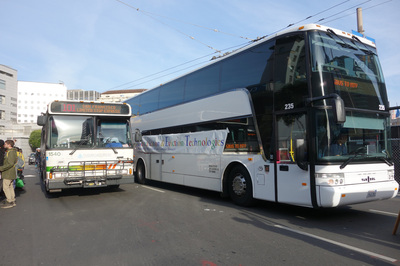 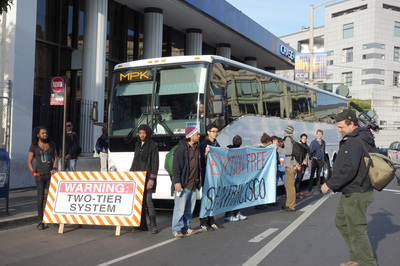 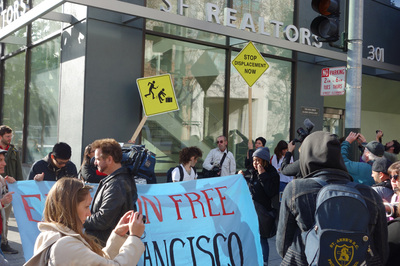 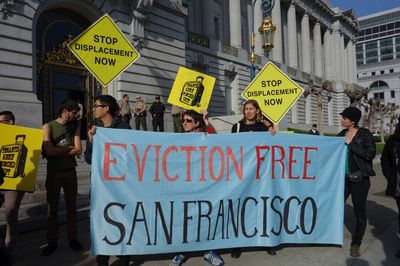 Since our first Google bus protest on December 9, 2013, organizers and tenants facing eviction have been quoted, misquoted, and decontextualized. This is an attempt to clarify facts many of the news outlets choose to skew.

We will fight to save our city refuge and neighborhoods! We will not be washed away by this green-washing campaign, by big business, by corporate greed, or by corrupt politics.

Whose homes? Our homes! Whose city? Our city!
Take to the streets!

With love, investment in and accountability to our community,
The Heart of the City Collective